COVID-19 PROTOCOL: In accordance with CDC guidelines, masks that cover your nose and chin are to be worn at all times while in our office. We have opened our waiting rooms back up, will continue to ask screening questions at check in, and are limiting persons in our office to just the scheduled patient, unless medically necessary.

Glaucoma is a potentially blinding eye condition that manifests in different ways. Because the signs, symptoms, and treatment of the different types of glaucoma are so varied, one person with glaucoma may have sudden pain and redness, while another may have no symptoms at all.

There are two main types of glaucoma - open-angle glaucoma and angle-closure glaucoma.

Open-angle glaucoma (OAG) is the most common type of glaucoma. The structures of the eye appear normal, but fluid in the eye does not flow properly through the eye's filter, called the trabecular meshwork. There are several theories as to the cause of OAG: Something is wrong with the ability of the cells in the trabecular meshwork to carry out their normal function; There may be fewer cells present; Or just a natural result of getting older. Some believe it is due to a structural defect of the eye´s drainage system. Others believe it is caused by an enzymatic problem. These theories, as well as others, are currently being studied and tested at numerous research centers across the country.

Approximately one percent of all Americans have this form of glaucoma, making it the most common form of glaucoma in our country. It occurs mainly in the over 60 age group. It is painless, and the patient often doesn’t realize the slow loss of vision until the later stages of the disease. However, by the time the vision is impaired, the damage is irreversible.

Angle-closure glaucoma, also called narrow-angle glaucoma, is less common than open-angle glaucoma but can cause a sudden build-up of pressure in the eye. Drainage may be poor because the angle between the iris and the cornea (where a drainage channel for the eye is located) is too narrow. There is a tendency for this disease to be inherited, and often several members of a family will be afflicted. It is most common in people of Asian descent and people who are far-sighted. In people with a tendency toward angle-closure glaucoma, the anterior chamber is shallower. As mentioned earlier, the trabecular meshwork is found in the angle between the cornea and iris.

The narrower the angle, the closer the iris is to the trabecular meshwork. As we age, the lens routinely grows larger, often developing into a cataract, and pushes on the angle, decreasing it even more. When this space becomes completely blocked, an angle-closure glaucoma attack (acute glaucoma) results and the eye’s intraocular pressure rapidly increases.

Unlike Open-Angle Glaucoma, Angle-Closure Glaucoma can have immediate symptoms:

There are other types of glaucoma 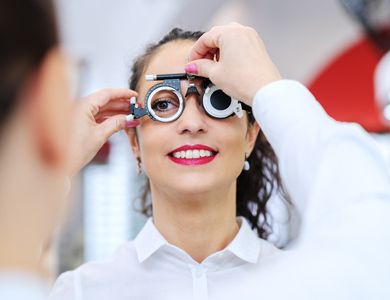 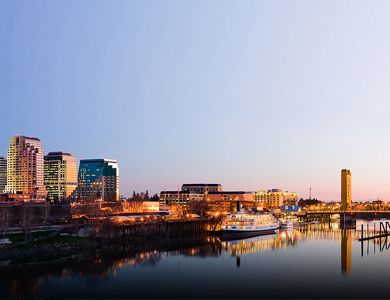 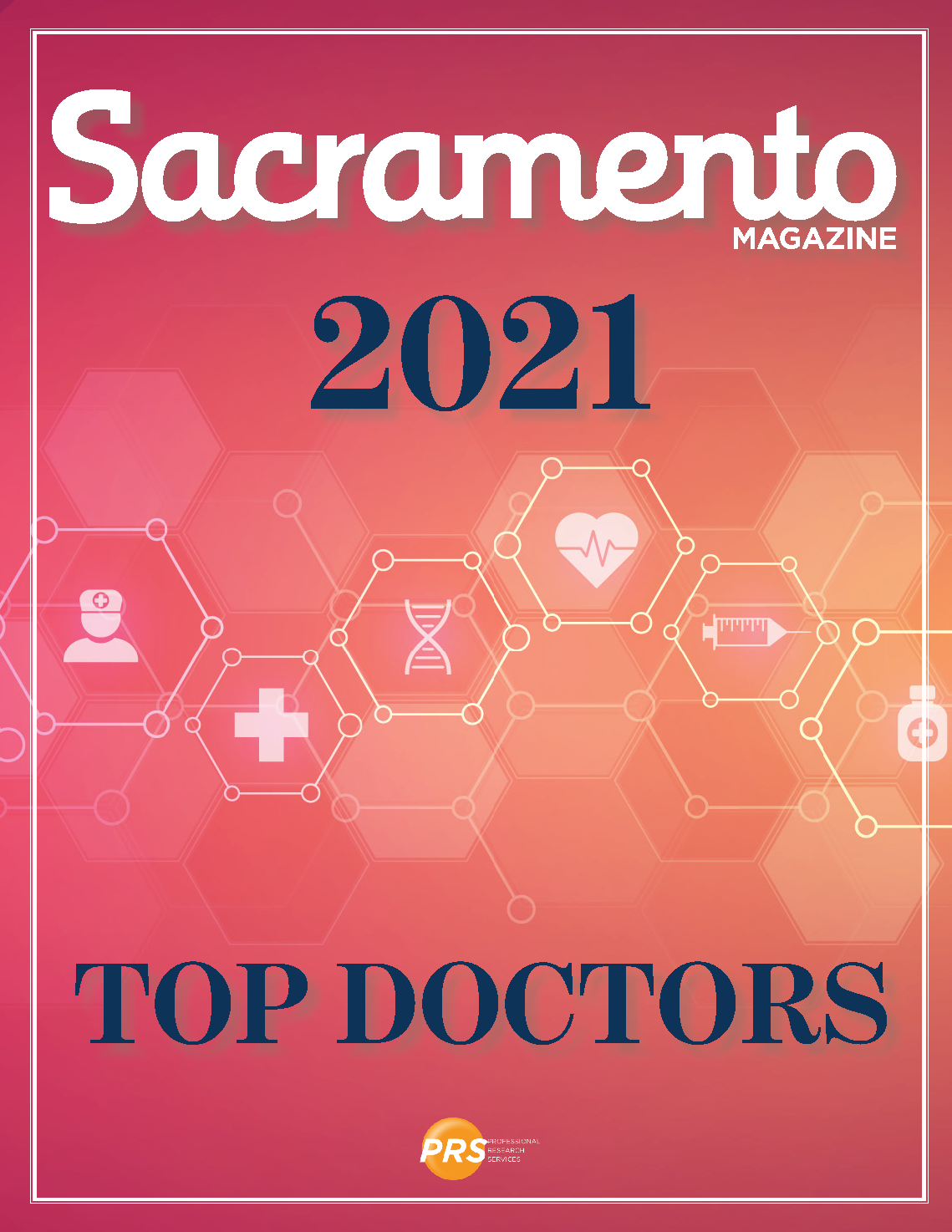 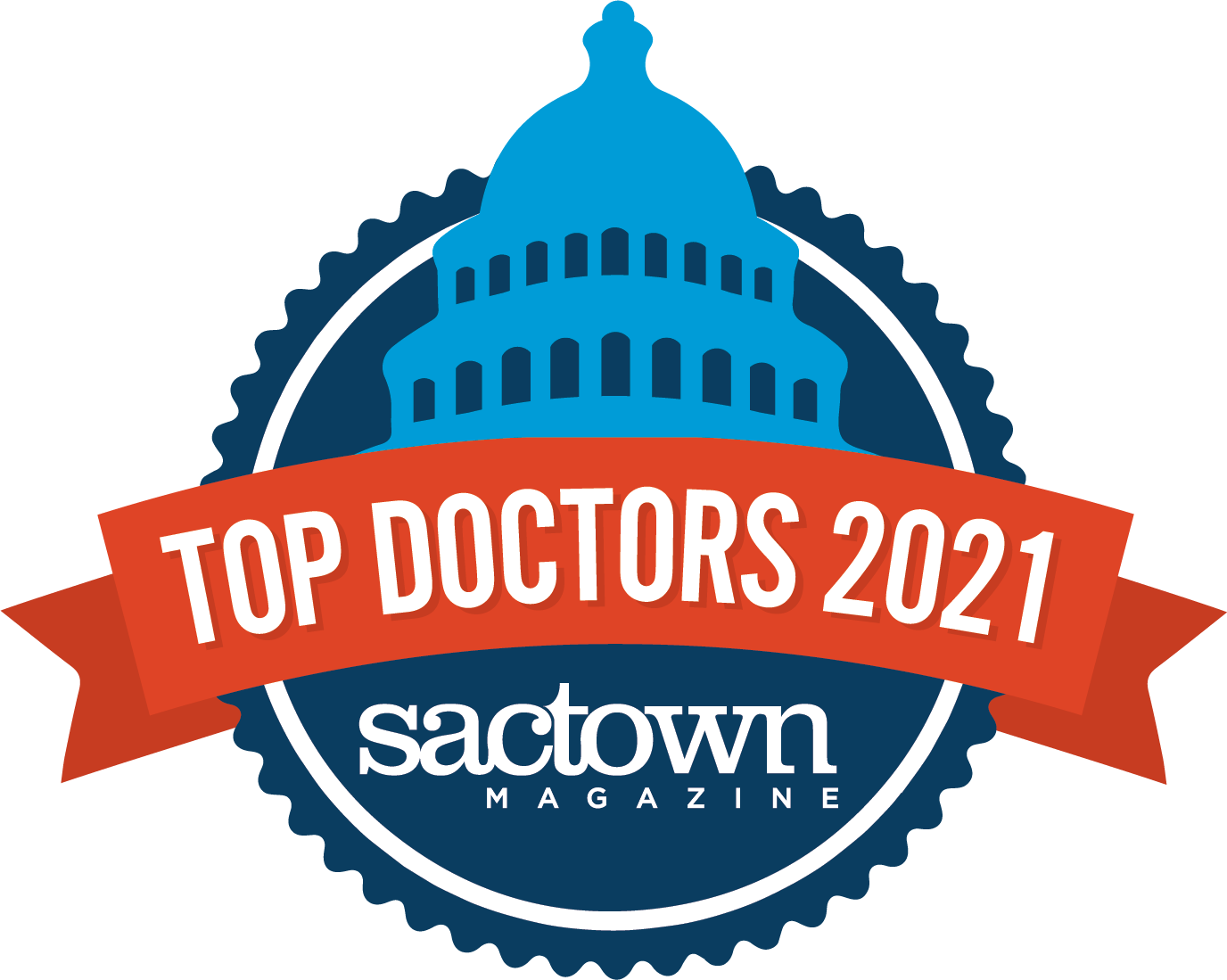