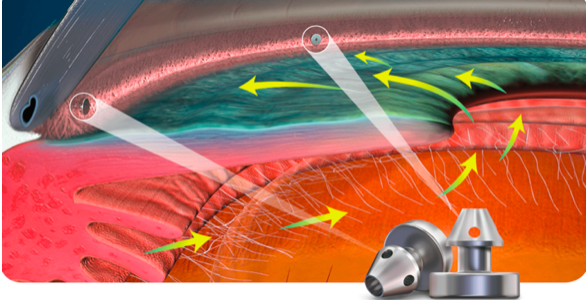 For today, I would like to talk about minimally invasive glaucoma surgery (MIGS), an exciting area in the field of glaucoma that has garnered a lot of attention in the past five to 10 years. In the way we traditionally treat glaucoma, we usually start the patient on eye drops, and sometimes alternate the first-line therapy with selective laser trabeculoplasty (SLT). If the patient’s visual field or nerve appearance is getting worse, then we move onto surgical options. Before MIGS comes into play, the options ultimately boil down to trabeculectomy, glaucoma drainage device, or laser cyclophotocoagulation. All of these procedures are indeed useful and efficient in bringing down the patient’s intraocular pressure. But with greater efficacy comes greater risks, as all of these surgeries are associated with post-surgical risks that can be both timely and emotionally intensive for both the patient as well as the doctor. Risks from wound leakage and infection to uncontrolled intraocular pressures that are too high or too low with associated ocular findings are just some of the side effects that come with these traditional surgeries. Even with technological and methodical advancements in each of these surgical procedures, risks still present themselves. With this in mind, MIGS offers an alternative in glaucoma treatment that lowers the intraocular pressure with fewer risks than traditional surgeries. MIGS is therefore finding its niche nicely in the treatment algorithm of glaucoma because MIGS is filling that gap between where medical therapy ends and where the surgical procedures mentioned above begin. As its name suggests, MIGS are surgical procedures that are less invasive and also have fewer risks than traditional glaucoma surgeries. There are several general categories. Whereas trabeculectomy and glaucoma drainage devices mainly work through the artificial passage that connects from inside the eyeball to a reservoir underneath the superficial surface of the eye, the majority of the MIGS procedures work at the natural drainage pathway. As one age, one’s drainage pathway decreases in function as debris and degeneration clog up the opening in the pathway. Using a kitchen sink as an analogy of the eyeball, when a constant stream of food waste goes through the sink, some of the sink’s drain can clog up. This stasis happens similarly in primary open-angle glaucoma as well. The role of MIGS is to open up the drainage. IStent and Hydrus are microstents that work by bypassing areas of drainage pathways that have a high resistance to flow. They are more like a mini- conduit. Hydrus, OMNI, and ABiC are like small ballooning devices that track through the drainage pathway and then attempt to open them up wide with pressure. Hydrus is a microstent that will stay inside the drainage pathway, whereas OMNI and ABiC are removed from the eye by the end of surgery. Goniotomy works by ablating the superficial layer of the drainage pathway, a layer with high resistance to outflow. Last but not the least, XEN and PreserFlo are biocompatible tubes that are made in perfect lumen size and tube length that theoretically allow enough fluid to flow from the inside of the eye to the superficial layer of the eye’s surface without causing too much flow, and minimize potential danger to the eye.

MIGS can be done as a standalone procedure or can be done at the same time as cataract surgery. Just like how cataract surgery is a once in a lifetime opportunity for some people to correct their astigmatism without resorting to costly LASIK/PRK/SMILE, MIGS is a very valuable option to choose during cataract surgery for several reasons. Foremost, lots of glaucoma patients are on several eye drops that can at times be irritating or costly. Even if intraocular pressure is at a level without glaucoma progression, MIGS can still be done at the time of cataract surgery to hopefully lower the number of eye drops that the patient needs to use. There is no complete guarantee for this, but with mostly minimal risks, it would be very worthwhile to try because it will most likely work to some degree, and patients will miss out on MIGS’ potential benefits by opting out of it. Another reason to undergo MIGS is if a patient’s eye pressure is a few points higher than what we would like or is sitting in the mid-20s and after all the medical therapy has been employed, then MIGS can be used to bring that pressure to a good target without resorting to traditional surgeries. If the pressure is in the mid-30s or higher, then traditional surgery plays a more relevant role. Most of the MIGS have the potential to bring intraocular pressure down to around 15s (XEN and Preserflo are two exceptions and can go lower). For a significant portion of glaucoma patients, these values are considered acceptable (of course, if some glaucoma patients require the pressure to be really low like 8-10s, then trabeculectomy is the most likely candidate). Another area for MIGS usage is still currently under study, and that includes patients who have already undergone surgical procedures like trabeculectomy and glaucoma drainage devices. Evidence is emerging that highlights the usefulness of some of the MIGS under these special circumstances, and I am sure there will be more developments in the next few years.

Every surgery has its risk, and MIGS surgeries are no exception. For today’s cataract surgeries, most patients can expect their vision to improve quite a bit by the second day of surgery, especially when it comes to color vision. If MIGS surgery is done in conjunction with cataract surgery, then that improvement in vision might not arrive as quickly and one may need to wait for one to two weeks before their vision clears up. This is because MIGS surgery can cause temporary micro-bleeding inside the eye, and these red blood cells alter the light entering the eye. Regarding the bleeding after surgery, it can signify the success of MIGS; therefore not all bleedings are bad. Besides bleeding, another area to consider is the post-surgical intraocular pressure target. Every MIGS surgery attempts to control intraocular pressure in a certain fashion, but not all attempts are successful even when the surgery itself was successful. Despite such shortcomings, a majority of the time the desired result can be seen (the degree of success highly depends on each individual’s anatomy and physiology), and the benefit of such surgery is well worth the risk. Finally, risks such as wound leakage and infection that are associated with traditional surgeries are much less likely with MIGS, although one has to occasionally monitor the effect of certain stents on corneal health in the long run.

Overall, the development of MIGS has been advancing steadily in the past few years, and MIGS surgeries fill a crucial role in the armamentarium of glaucoma treatment. Some of them can be performed on their own, but the majority of them are done during the time of cataract surgery. They are not as strong as trabeculectomy and glaucoma drainage devices, but they are effective in lowering intraocular pressure to a certain degree that helps to decrease eye drop burden for the patient, and they tend to have lower risk profiles than the traditional surgeries. The future of glaucoma treatment is very exciting indeed, and MIGS is spearheading this excitement. To ultimately treat glaucoma, we will need to tap into the realm of neuron regeneration. Before that ultimate goal is achieved, MIGS will be here to help us in providing the best care to our patients. 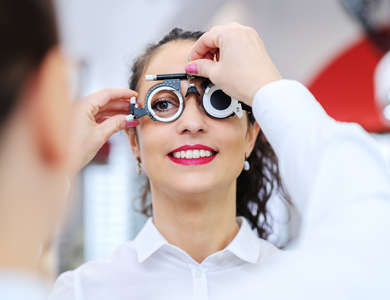 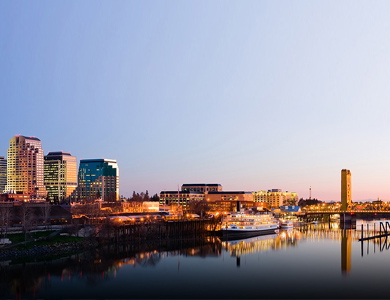 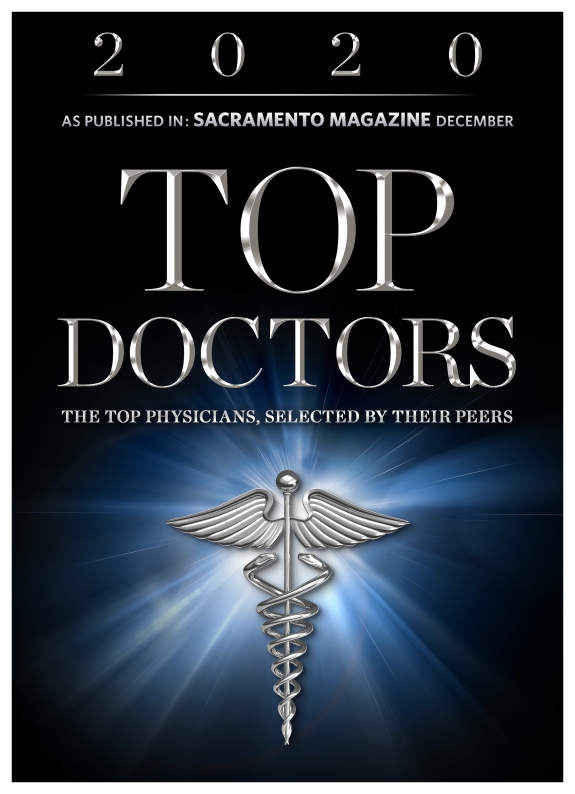